Something that we have been told several times: "We already solved that problem"

I am going to tell you about a specific experience that became one of our success stories in Uruguay. This company has a distributed infrastructure in the city. At each site there are signs that are illuminated at night. The lighting was switched on and off by means of clocks whose adjustment were done manually on site.

When we asked them how they made sure the system was working properly, the answer was that, during the nights, they did periodic rounds of visual inspection. On the other hand, if they had to modify the ignition times, they also did it by going to the site to make the necessary adjustments to the clock. “We already solved that problem” was the answer to our questions.

Sometimes the eventual fault would appear after the site inspection. In the best of cases the problem was detected in the next round of inspection; at worst, it was the customer who detected the problem and made the claim. In all cases, some posters were not properly illuminated for several nights.

Despite the perception of the company that they did not have a problem, they trusted Nettra. We implemented our IoT solution with energy consumption sensors connected to our RTU-X, which also started to control the contactor that energizes the lighting. Inspection rounds are no longer necessary because knowing the nominal consumption, the system automatically alerts when the values ​​deviate more than a certain threshold.

After more than two years of service, our remote actuation and monitoring solution was a success. Now when a fault is detected it is reported without unnecessary delays. The on and off schedule adjustments are made remotely since communication with the IoT platform is bidirectional.

In summary, not only was the quality of the service provided improved, but operating costs were also substantially reduced.

Obviously it was true that the company’s preventive and corrective maintenance operations were resolved. But it is also true that using IoT technologies, those operations substantially increased their efficiency.

Our service allowed our client to know the status of their infrastructure in real time, lowering operating costs and increasing the quality of the service provided to their own clients. 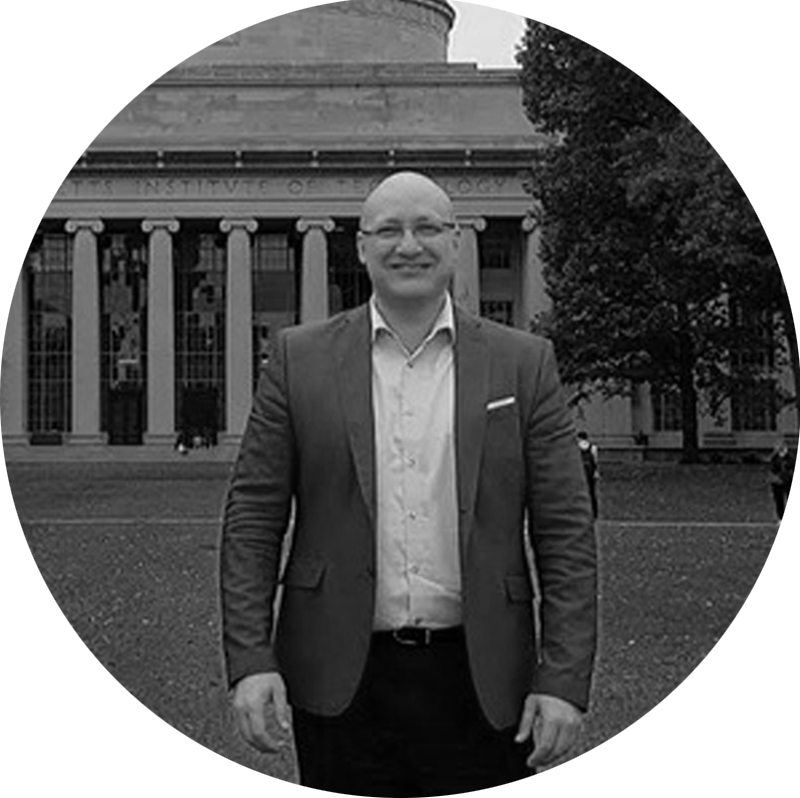 About the author: Daniel Perciante

Daniel is one of the founders of Nettra. Today he is Co-CEO and Commercial Director of the company. He is an electrical engineer with a doctorate in Engineering from the University of the Republic as well as a level II researcher of the National System of Researchers.

He has a particular interest in applied research for the generation of value and works actively to generate and deepen links between academia and industry in Uruguay. From Nettra he has participated in numerous technological research and development projects related to IoT and its applications.

Get update on your most interesting articles

What to look for when choosing an IoT provider? 3 key elements

As with everything that becomes popular, as the Internet of Things becomes more in demand, more technology provider companies begin to look fondly at the commercialization of solutions ...
Read full article

All in the same cloud

The fourth industrial revolution or Industry 4.0, as it is alternately called, is no stranger to modern machine builders. Today it is common for them to offer cloud services for remote monitoring of their products ...
Read full article

Do you want to boost your business?

Leaves a message, we can surely help you! 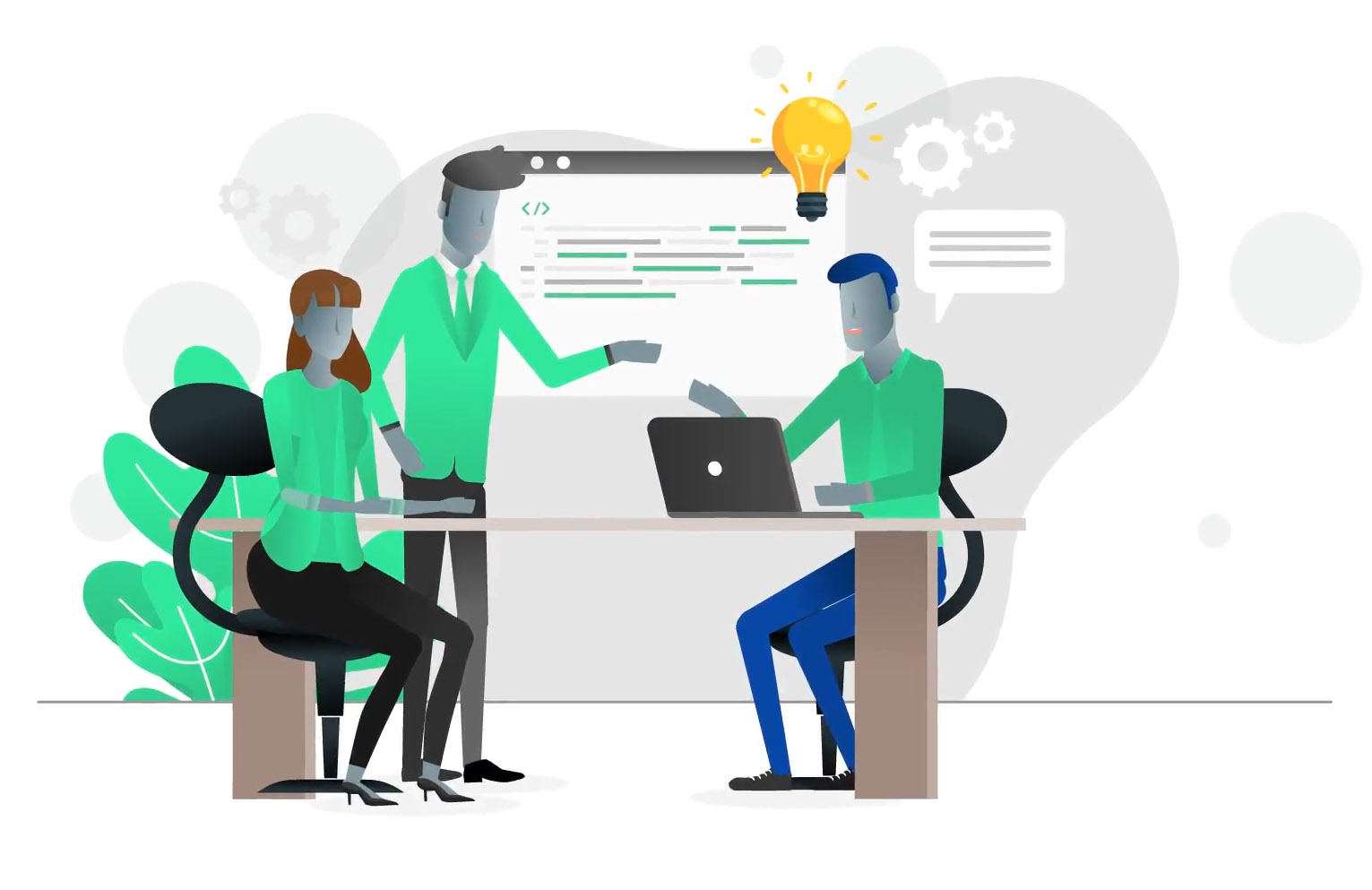