In a nutshell, now their wells are smart!! 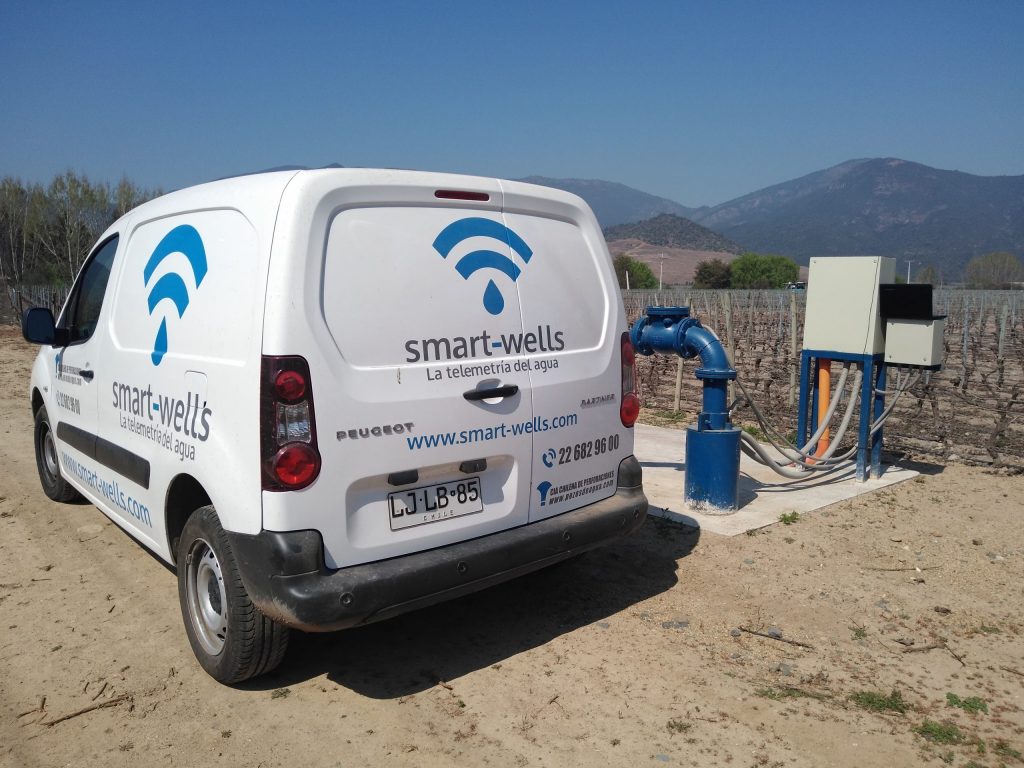 In a nutshell, now their wells are smart!! By Ignacio Popelka Jímenez The phone rings at the office. A client is calling to tell us he ran out of water. All the alarms go off. All hell breaks loose, and we have no clue of what is happening. There is no time to lose: we […]

Water channel management system Context – Problem The “Canal del Medio” (as it is named), located in Cabildo, Petorca Province, provides irrigation water to 39 irrigators. Until now, the delivery of water was carried out in shifts that depended on a person who traveled the canal manually opening and closing valves. The shifts were established […]

Flow control and energy efficiency optimization in water wells Context – Problem When designing the hydraulic system of a groundwater extraction well, the pump is generally oversized and, if no action is taken, the outlet flow will be higher than the target value. Usually, a valve is placed in the outlet pipe, which is adjusted […]

Monitoring of groundwater extraction wells Context – Problem Groundwater is the main source of fresh water on the planet and is essential for all human activities. According to UNESCO, 2.5 billion people depend on groundwater for their basic needs. In addition, millions of farmers depend on it to meet the food needs of many other […]

3 tedious tasks I have in my work and surely you suffer too! 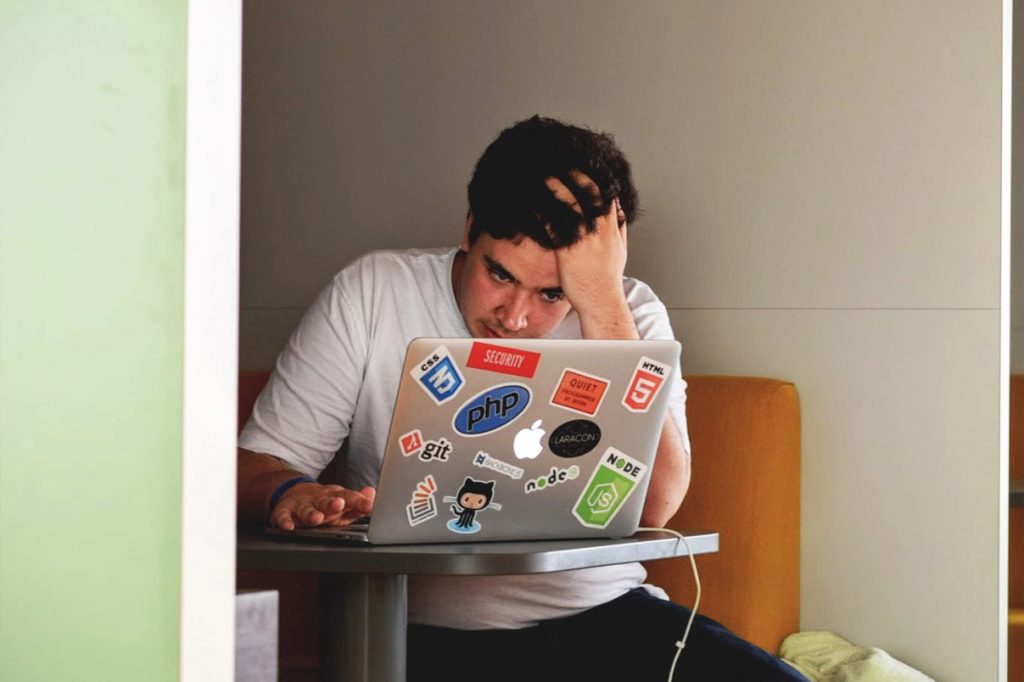 3 tedious tasks that I have in my work and surely you suffer too! By Nicolás Illanes It has happened to all of us to face really boring tasks in our jobs. Many times we try to avoid or delegate them but it is not always possible. When making them, we have them so incorporated, […]

Agriculture 4.0 and its 6 main characteristics 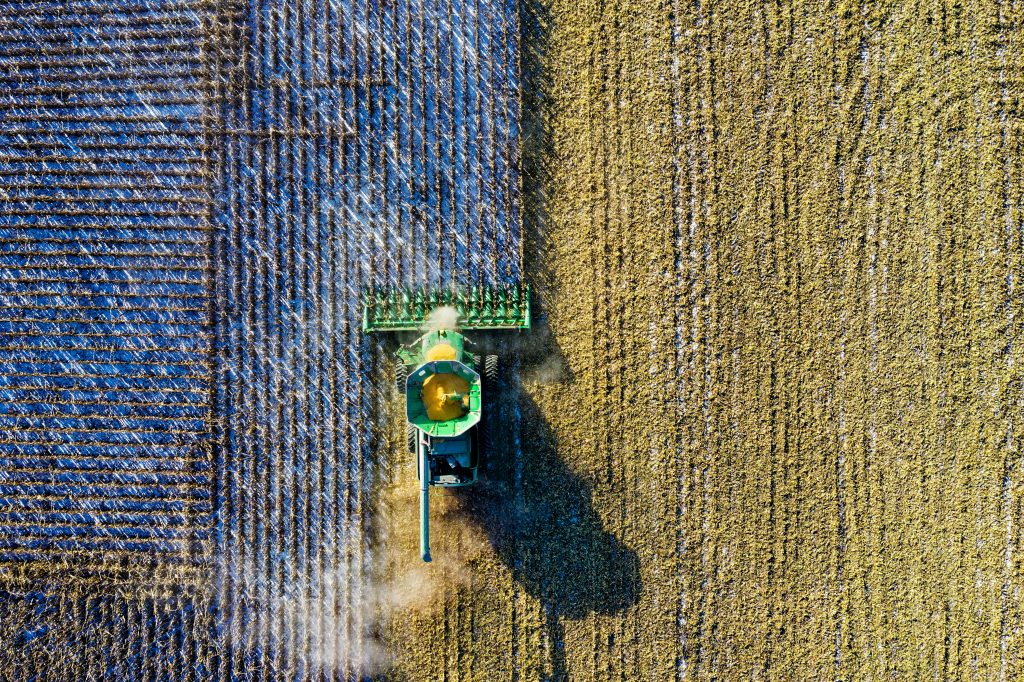 Why is analytics the next step? 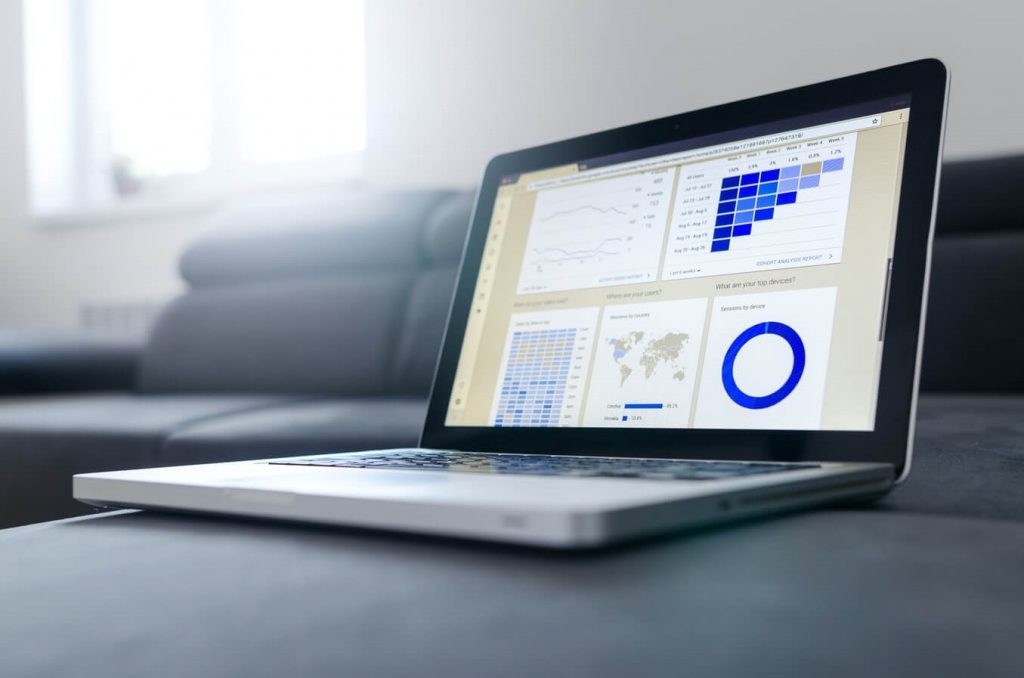 Data analytics as the next step to IoT By Miguel González If you have found yourself in front of a lot of tables, graphs and raw data, collected by sensors or machines, surely you have asked yourself: What is all this data for? Can I get valuable information from them? 🤔 In this article I will […]

What to look for when choosing an IoT provider? 3 key elements 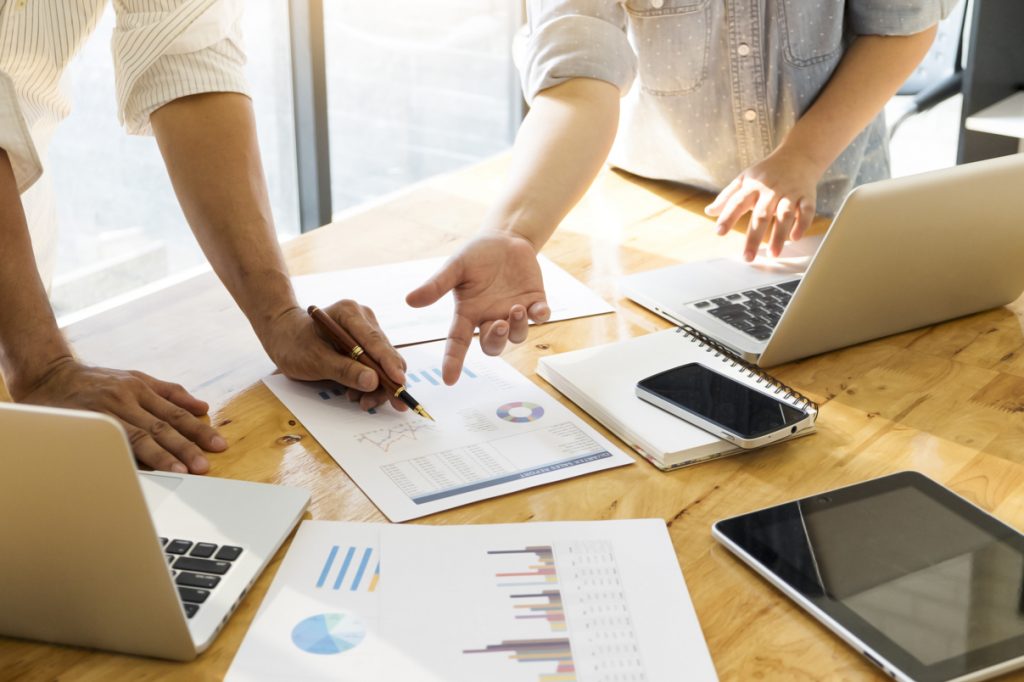 What to look for when choosing an IoT provider? 3 key elements By Agustín Derrégibus As with everything that becomes popular, as the Internet of Things becomes more in demand, more technology providers are beginning to look fondly on the commercialization of IoT solutions. And while that is good, because it opens up a wider […]

All in the same cloud 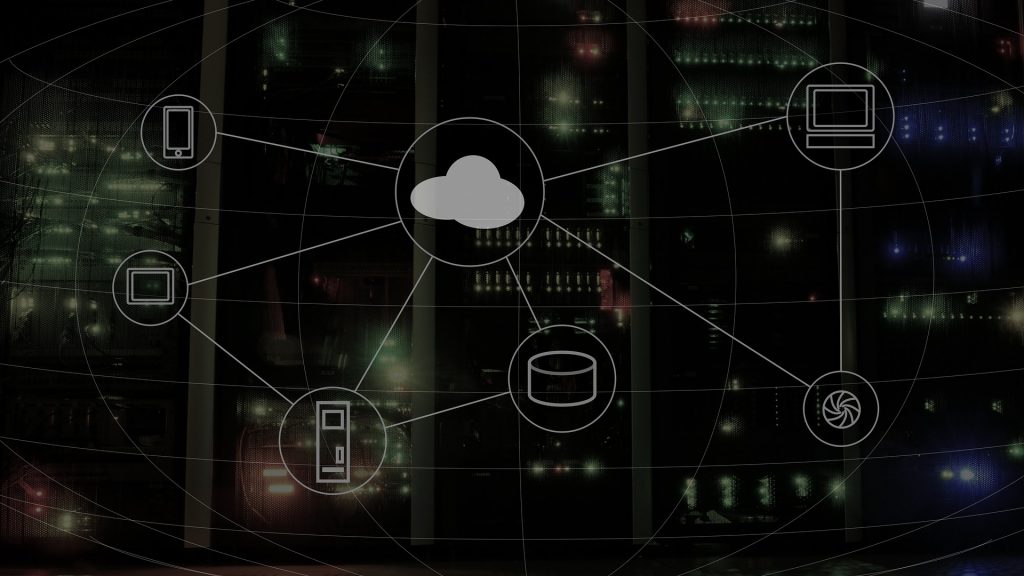 All in the same cloud By Daniel Perciante The fourth industrial revolution or Industry 4.0, as it is alternately called, is no stranger to modern machine builders. Today it is common for them to offer cloud services for remote monitoring of their products. I will not mention brands but some examples. There are HVAC equipment, […]

Something that we have been told several times: “We already solved that problem” 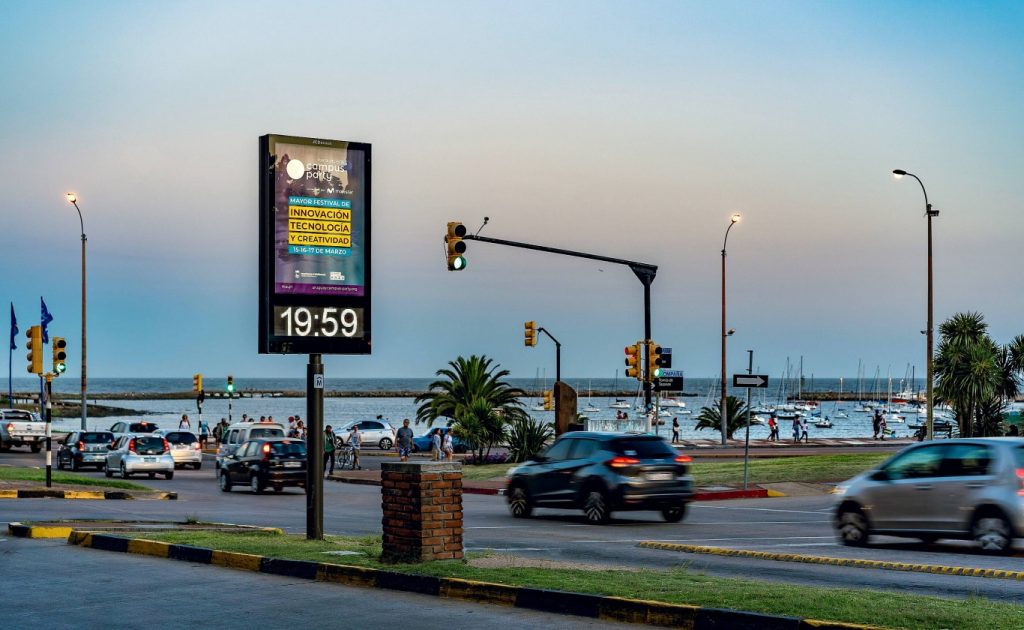 Something that we have been told several times: “We already solved that problem” By Daniel Perciante I am going to tell you about a specific experience that became one of our success stories in Uruguay. This company has a distributed infrastructure in the city. At each site there are signs that are illuminated at night. […]